News
Home News CLIMALERT, a project we are working on to prevent risks arising from climate change, minimises the impact of flooding in France
  
4 March 2021

CLIMALERT, a project we are working on to prevent risks arising from climate change, minimises the impact of flooding in France

In February 2021, the Garona River reached one of the highest ever flooding thresholds in the area of Aiguillon and La Réole. This was an extreme situation that could have resulted in a major natural disaster but, nevertheless, was able to be foreseen and controlled in large part thanks to the early warning tools developed within the framework of the CLIMALERT project, an initiative we are part of to prevent climate change risks in south-western Europe (Spain, Portugal, and Southern France).

CLIMALERT has implemented a technological platform based on images from the Sentinel-1 satellite, which, among other functionalities, allows surveillance maps to be created and the region’s water level to be detected quickly, considering parameters such as the area’s climate, the weather at the time, and the details of each river basin.

Thus, the Climatological Association of Moyenne-Garonne and the South-west (ACMG), a partner on the project, was able to forecast the increased river flow and alert the authorities and, particularly, the general population, to prevent damages.

CLIMALERT is a European project funded by the Interreg-SUDOE programme working to develop a platform to alert of potential extreme climate effects such as drought, fire, flooding, and soil erosion to help public and private agencies to make decisions and efficiently manage water and soil erosion.

NEIKER, the Climatological Association of Moyenne-Garonne and the South-west (France), Dordogne Chamber of Agriculture (France), the National Research Council (CSIC, Spain), the Murcia Institute of Agri-food Research and Development (IMIDA, Spain), the Intermunicipal Community of Viseu Dão Lafões (Portugal) and the Directorate General of Safety and Emergencies (DGSCE, Spain) are participating in the project. 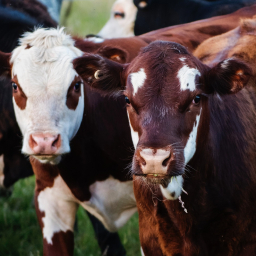 AGENDA: NEIKER organises a Summer School Course on the role of livestock farming in a time of global change
25 June 2021 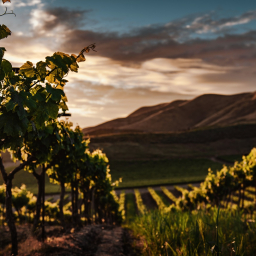 The use of vegetation cover in vineyards, a commitment to the future to slow soil erosion due to the effects of climate change
6 July 2022 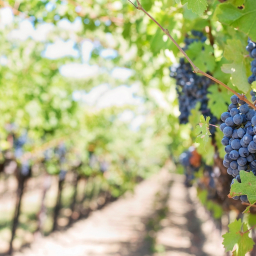